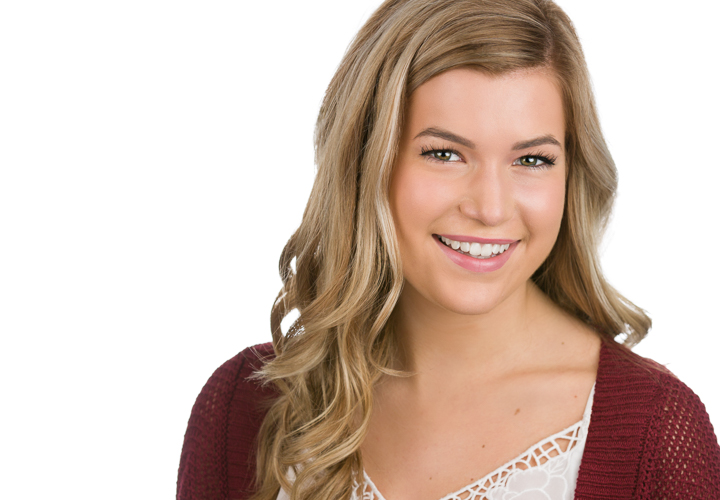 "If you only visit two continents in your lifetime, visit Africa - twice." 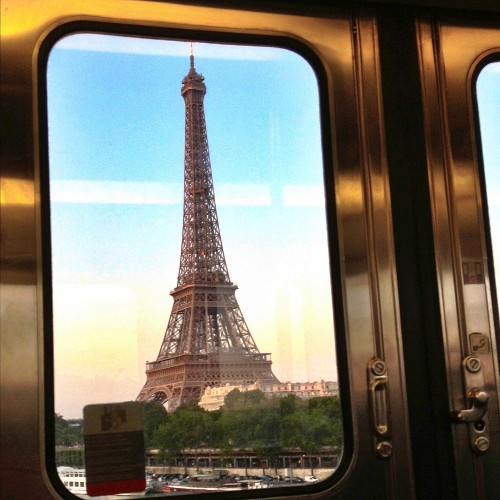 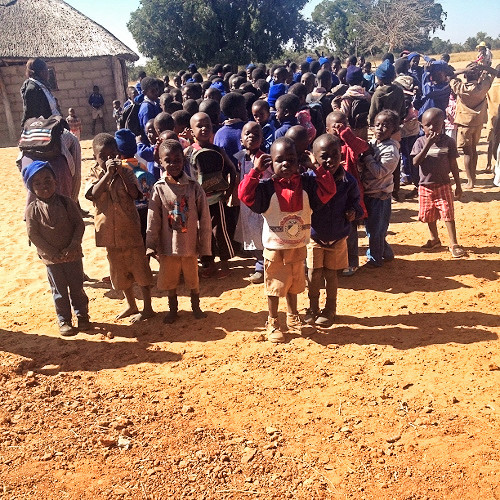 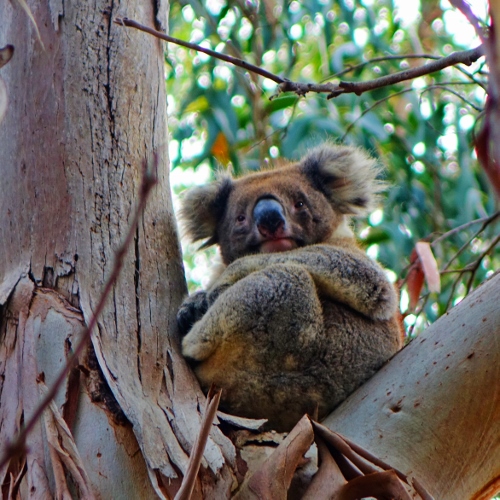 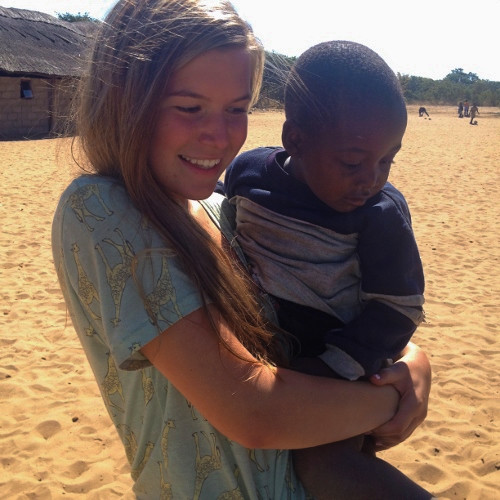 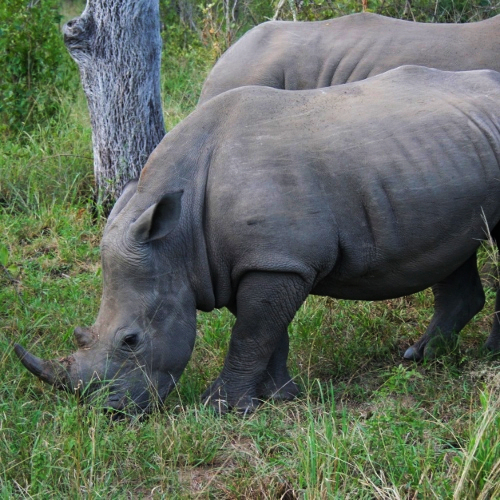 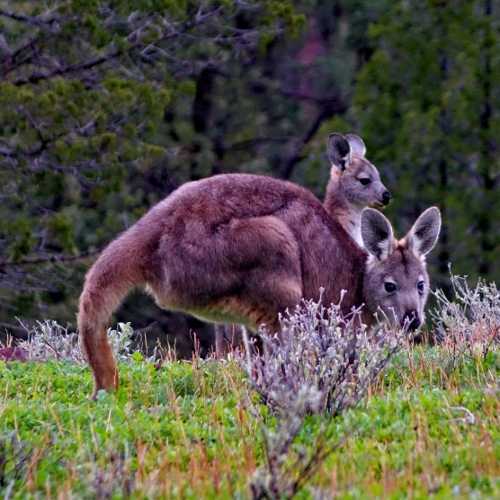 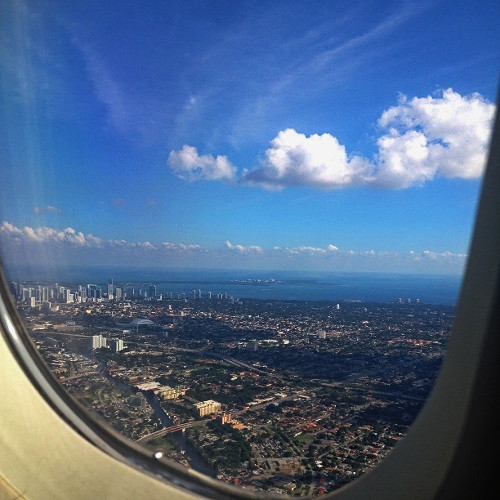 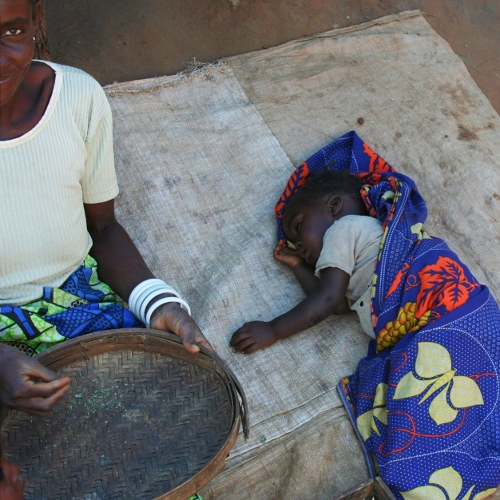 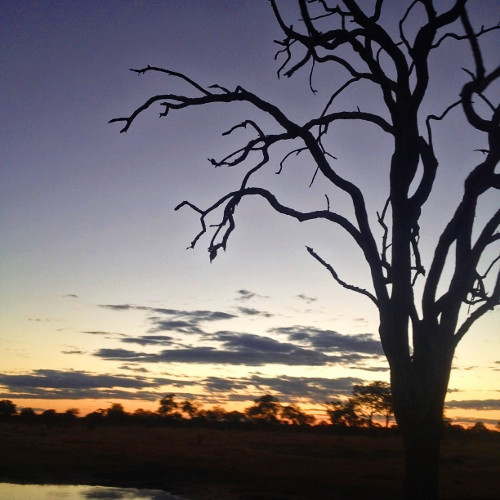 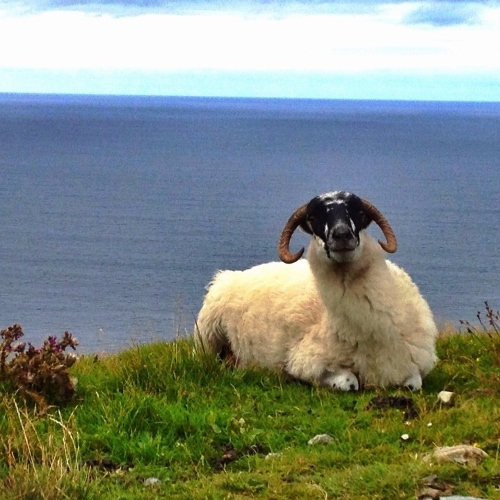 With a new project every day, I am always busy and never bored. I love organizing and working behind the scenes to help things run smoothly! Plus, I have one of the only jobs that entails sorting through pictures of baby animals.

Attending University of Miami in Coral Gables, Florida in the fall pursuing a degree in Environmental Engineering

While I love sightseeing around the world, my fondest memories of traveling always involve animals. Anyone can stand in line for a few hours to catch a glimpse of the Mona Lisa, but having a monkey swoop down from a tree and steal a muffin right out of my hand in Zimbabwe, hopping out of our vehicle to chase zebras away from a landing strip in Botswana, yielding to the mountain sheep sauntering across the road in Ireland, feeding orphaned kangaroos at a winery in Australia, or being greeted by a Spanish-speaking parrot that decided to take a sip from my straw in Peru always makes for a great story!

I have recently returned from Australia, where kangaroos outnumber people 3 to 1! Our first kangaroo experience was at Whistler Wines in Barossa Valley, where my family was led out to a pen that housed 5 kangaroos who had been rescued from car accidents and raised as orphans. After Barossa Valley, we visited the Flinders Ranges, Kangaroo Island and Tasmania, checking wallaroos, wallabies, ringtail and pygmy possums, koalas, echidnas, wombats, fur seals, sea lions, quolls and feisty Tasmanian devils to our species checklists! We ended the trip in Sydney, which to me combined all the best elements of cities around the world- New York, Seattle, Paris, Cape Town, London and many more, with its own unique twist. Our trip to southern Australia left me wanting to explore more of the island continent, as there is much to be seen!

In 2014, I spent a month in Zambia and Zimbabwe on a volunteer trip. My friend and I worked with the students at Ziga Schools in Hwange National Park and Jabulani Schools in Victoria Falls. Our 5 a.m. wake-up calls were followed by an hour-long commute to the schools, which doubled as a game drive since we made our way through the park just as the animals began to stir. One morning, we were able to see the aftermath of a kill we had heard just after dinner the night before. A male lion was indulging on a buffalo he had plucked from a herd of over 300, licking the bones clean as the rest of the pride patiently awaited their first bite. The thrill of seeing wildlife in action could only be topped by the endless laughter that filled the “classroom,” an assemblage of chairs circled around a chalkboard under an Acacia tree. Our agenda was to lead lessons in the classroom while the teachers went through training, but we gained far more from the kids than they ever could from us! They taught us Ndebele terms, traditional songs and dances and sports foreign to me, but mostly I learned to appreciate what I have as they were so happy with so little. When we weren’t working hands-on in the schools, we enjoyed downtime at Davison’s Camp and Toka Leya, as well as exploring Victoria Falls: shopping around in the city and taking a zip line canopy tour of the Falls.

As an ocean lover, Cape Town is without a doubt my favorite city in the world, and the Cape Grace makes you feel like royalty. It is stylish yet homey with amazing service and spectacular views of the marina and Table Mountain.

When I was eleven years old, I stood in the pool as it was being built, and crossed my fingers for a chance to come back when the lodge (and the brick pizza oven) were complete. Five years later, I jumped into the pool after laying out in the sun, following an incredible morning boat safari and a manicure at the spa. The endless activities along with the staff, rooms and food make Toka Leya my all-time favorite safari lodge.

My family arrived late at night to an illuminated, paradisaical resort without knowing what was surrounding us, besides widespread woodland and the creatures that call it home. My sister woke me up in the morning by opening our bedroom curtain to reveal an incredible ocean view just past our door, as far as the eye could see. Though it is hard to tear yourself away from the luxurious lodge all afternoon, the activities on offer were even more amazing! The tours revolved around the flourishing wildlife on Kangaroo Island, and I never thought I’d see so many kangaroos, wallabies, koalas, seals and sea lions, as well as the elusive echidna.

From the boat transfer across the Amazon where I first saw the pink river dolphins to viewing the rainforest from above the treetops on the canopy walkway, this lodge was full of exciting spectacles. I’ll never forget the tamarins leaping around the boardwalk, Charlie the capybara or the tapir that hung out around the pool!

Ready to start your adventure?