Calvin Cottar grew up in the tourism industry, inheriting the safari tradition from four previous generations of Cottars. In the mid 1990s, Calvin worked for the Kenya Wildlife Service community department and initiated the District Wildlife Forums across six districts of Kenya, as well as designing and initiating the organization’s “Problem Animal Control” strategy.

Calvin founded Cottars 1920’s Camp in 1998, and began the first efforts to start a conservancy in 2003 with the Saruni CBO initiative, which was then superseded by the new and more comprehensive Olderkesi Conservancy land lease model. This new model was signed in 2013 and continues to date. 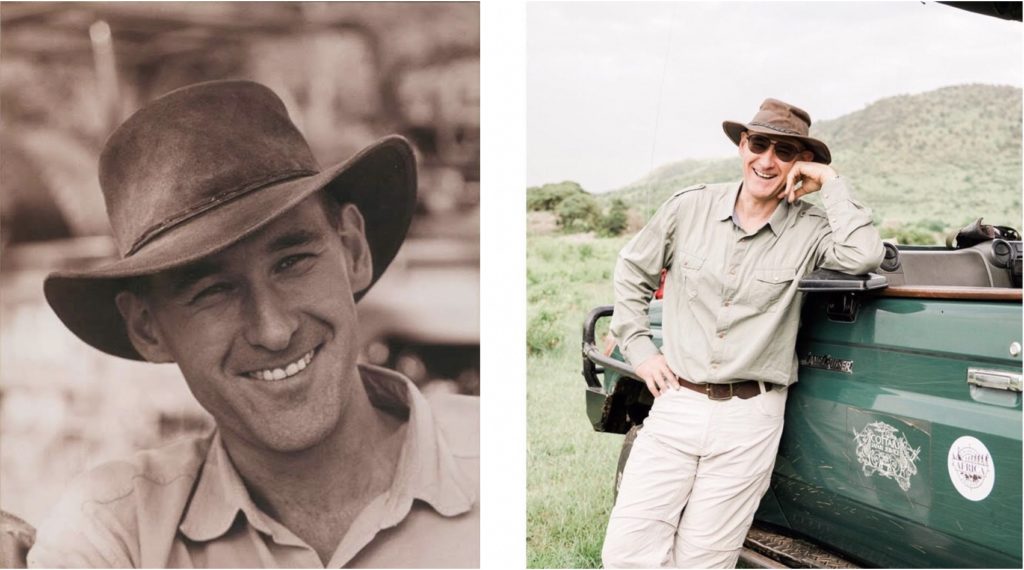 After his experience with Kenya Wildlife Service, forums, and his involvement in the problem animal control strategy, Calvin came to realize that because localized ownership and monetization of wildlife in Kenya was not legal, it was forcing landowners to change to non-wildlife land uses. Therefore, the only way for landowners to earn income from wildlife was if the tourism industry (and other industries and sources) were to step up and lease their land directly to keep the wildlife.

This leasing initiative became more and more important and personal as Cottars 1920’s Camp itself was situated on community/trust land, and was soon to be subdivided into individual parcels with fragmentation, fencing and farming inevitably to follow, which would have rendered Cottars 1920’s Camp valueless and impossible to market as a wildlife destination. Calvin has designed and implemented a unique leasing model that is based on collective responsibility, liability and benefits with the 6000 members of Olderkesi community. 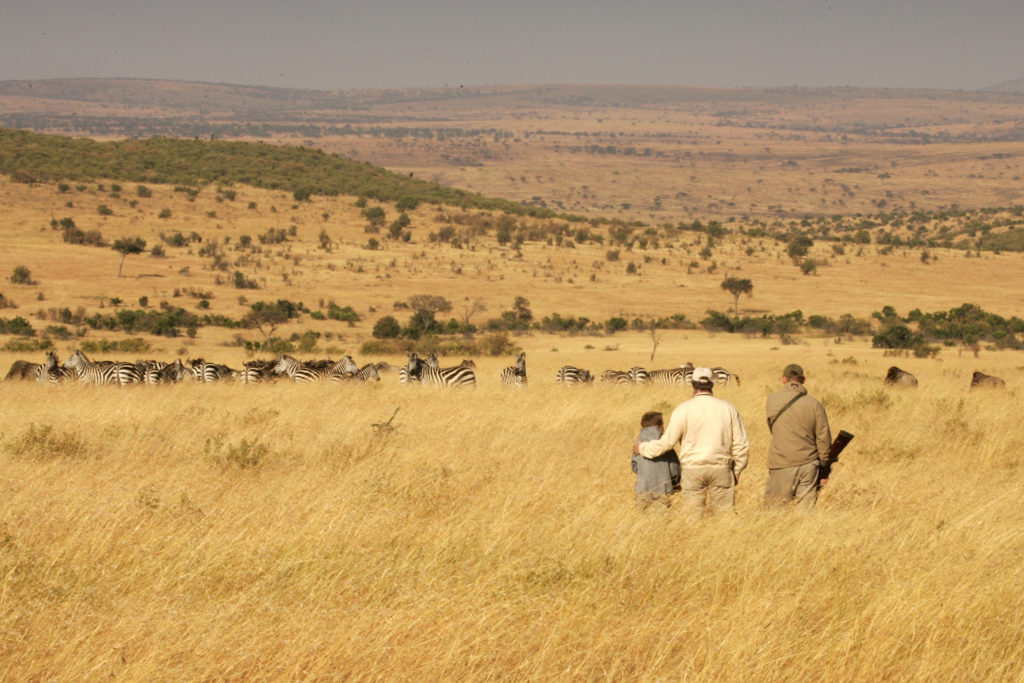