Luxury with a Taste of Adventure

Pair luxury accommodation with a touch of adventure on this 12-day trip through South Africa, featuring a night in a treehouse, a shark safari, a cycling tour of the Cape Winelands and more! 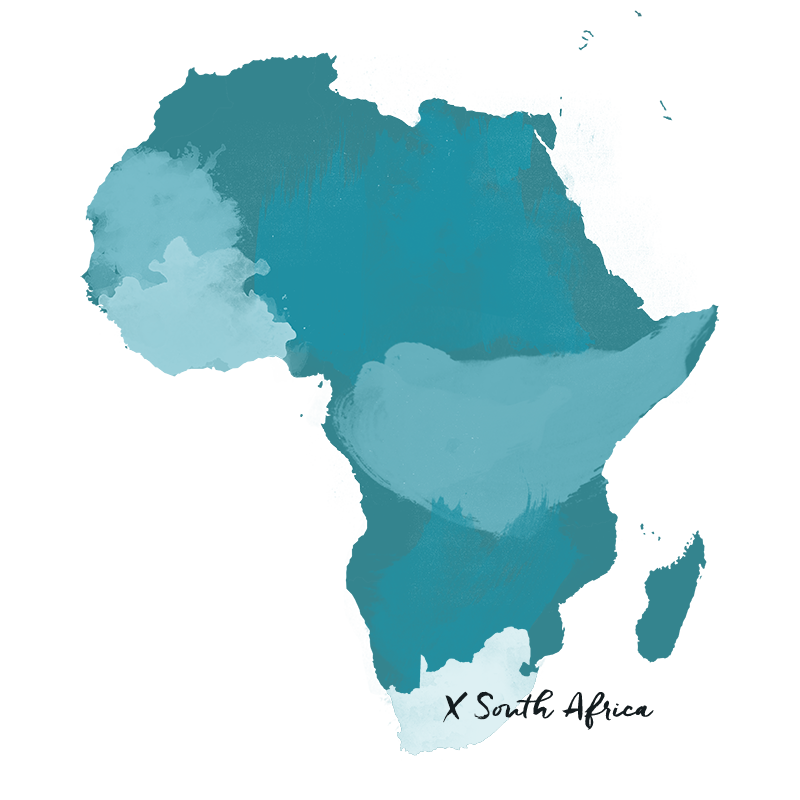 At Travel Beyond, we believe your trip should be designed just for you, not for the masses. Our travel consultants create a custom itinerary for each client, offering recommendations for places and experiences that best fit your style. The itinerary below was planned for a past client, but we’re sharing it for travel inspiration and as an example of what a trip to South Africa might look like. Let us know when we can design a trip just for you!

Welcome to South Africa! Upon arrival in Cape Town, you will be met by a Travel Beyond representative for your private road transfer to the Cape Grace Hotel.

Relax and enjoy the remainder of your evening at leisure. Walk along the Victoria & Alfred Waterfront, bustling with trendy shops, restaurants and bars of every style. Or grab a drink at the Cape Grace’s Bascule Bar, with more than 400 kinds of whisky and small plates to accompany your drinks. Indulge in a fabulous dinner at one of many world-famous restaurants in Cape Town.

This morning after breakfast, you will be met by your private guide for your full day Winelands and Cycling Tour. Depart the city for the charming French town of Franschhoek, nestled in the heart of the breath-taking Cape Winelands. Meet your cycling guide before gearing up for a leisurely ride through historic vineyards, stopping at various estates en route to sample the nectar of the Gods. The Cape Winelands are some of the most beautiful in the world, with a heritage that lives on in exquisitely preserved historic estates boasting a rich 400-year old winemaking tradition, producing some of the world’s most celebrated wines. Take in a leisurely lunch at Delaire Graff. The region boasts beautifully preserved Cape Dutch architecture, museums, galleries and shops which can be visited in the late afternoon before returning to your hotel. Enjoy the remainder of your day at leisure.

This morning after breakfast, you will embark on your private Peninsula Tour and shark safari. Depart the city before daybreak for Simonstown harbor where you will board a boat in search of the ocean’s elusive super-predator, the Great White Shark. You will be in the capable hands of international shark experts and experienced marine biologists who interpret the wildlife spectacle as it unfolds. False Bay is one of the few places in the world to witness the incredibly rare behavior of breaching in pursuit of prey (most commonly Cape Fur Seals). Observe natural predatory behavior through the use of a seal decoy. An optional descent into the cage to view these super-predators underwater is an awe-inspiring experience that will not soon be forgotten.

Return to port and visit a colony of African Penguins, the only penguins indigenous to the continent, on Boulder’s Beach. Enjoy lunch at a coastal restaurant before entering the Cape of Good Hope section of the Table Mountain National Park where you have a chance to see herds of Bontebok and Cape Mountain Zebra, Ostrich and the charismatic Cape Baboons. Climb to Cape Point Lighthouse to capture the magical vistas of False Bay, and stop at the south westernmost point of Africa: Cape Point. Head home along the dramatic Atlantic seaboard and navigate Chapman’s Peak Drive, passing the fishing hamlet of Hout Bay, Llandudno and Bakoven (with their ghostly shipwrecks), the towering Twelve Apostles, and on through Camps Bay and Bantry Bay. Following your tour, you will be transferred back to your hotel to spend the evening at your leisure.

This morning after breakfast, you will have a private vehicle and guide at your disposal for a half day of touring.

Ask your guide for recommendations, but consider visiting Kirstenbosch Botanical Garden, Robben Island or any other sites you haven’t visited yet. If the weather is cooperating, take advantage of your last day in Cape Town and check out the iconic Table Mountain views!

Following your tour, you will be transferred back to your hotel. Enjoy the remainder of your day at leisure.

This morning after breakfast, you’ll return to the Cape Town Airport for your commercial flight to your first safari destination. Upon arrival, you’ll be met by a lodge representative and transferred to Lion Sands Ivory Lodge. You’ll be escorted to your private Villa and enjoy lunch at the lodge.

This afternoon, meet your safari guide for a private evening game drive in a land rover. Track safari animals, and stop to enjoy a classic safari “sundowner,” or drinks in a scenic location as the sun sets. Following your evening game drive, dinner will be served at the lodge.

On safari! Enjoy your morning and evening game drives in a private vehicle. All meals will be served at the lodge.

This evening, you will spend the night at the gorgeous Kingston Treehouse. Please note that the use of the treehouse is weather dependent and you will keep your villa at the lodge for the night while you stay in the treehouse.

On safari! Enjoy your morning and evening game drives in a private vehicle. All meals will be served at the lodge.

Lion Sands Game Reserve has been passed down through generations and is known as one of South Africa’s premier private game reserves. Located within the Sabi Sand Game Reserve and Kruger National Park, guests are promised a personalized safari in the company of people with an insatiable appetite for Africa, its wildlife, and its unparalleled hospitality.

Today, after an early game drive and brunch, you’ll be transferred to the Skukuza Airport for your private charter light aircraft flight to Phinda Private Game Reserve and then transferred to Phinda Rock Lodge. This afternoon, meet your guide and other guests for a shared game activity. Following your game drive, dinner will be served at the lodge.

On safari! Enjoy your morning and evening game drives in a shared vehicle. All meals will be served at the lodge.

The Phinda Private Game Reserve is set within easy reach of the Indian Ocean coastline and the famous iSimangaliso / Greater St Lucia Wetland Park in northern KwaZulu-Natal, and is known for its abundant wildlife, diversity of habitats and wide range of safari activities.

This morning after your morning game activity, enjoy breakfast at the lodge. You will be transferred to the airstrip for your shared light aircraft flight to Johannesburg. Upon arrival in Johannesburg, you will be met by a representative for your private road transfer to the Intercontinental Hotel at Johannesburg Airport where you will have use of a day room.

This evening, you will be met in the hotel lobby by a representative who will escort you to the Johannesburg Airport in time for your departing flights home. 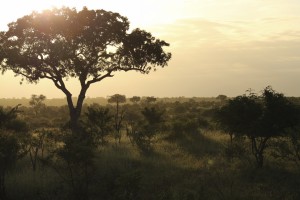 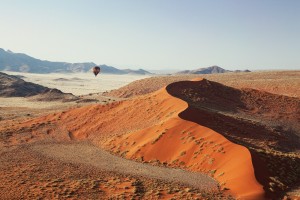