11 Days of Luxury in Thailand

Immerse into the best and most luxurious that Thailand has to offer, starting with three days exploring Bangkok. You'll sample various culinary specialties and wander through ancient and ornate temples. Then make your way into the jungles outside of Chiang Rai to enjoy elephant encounters and incredible excursions into the lush landscape. After such adventures, you can wind down on the island of Koh Samui. Soak in the sunshine from pristine beaches or dive into the crystal clear waters. You'll return home rejuvinated and with a newfound appreciation for the beauty of Thailand. 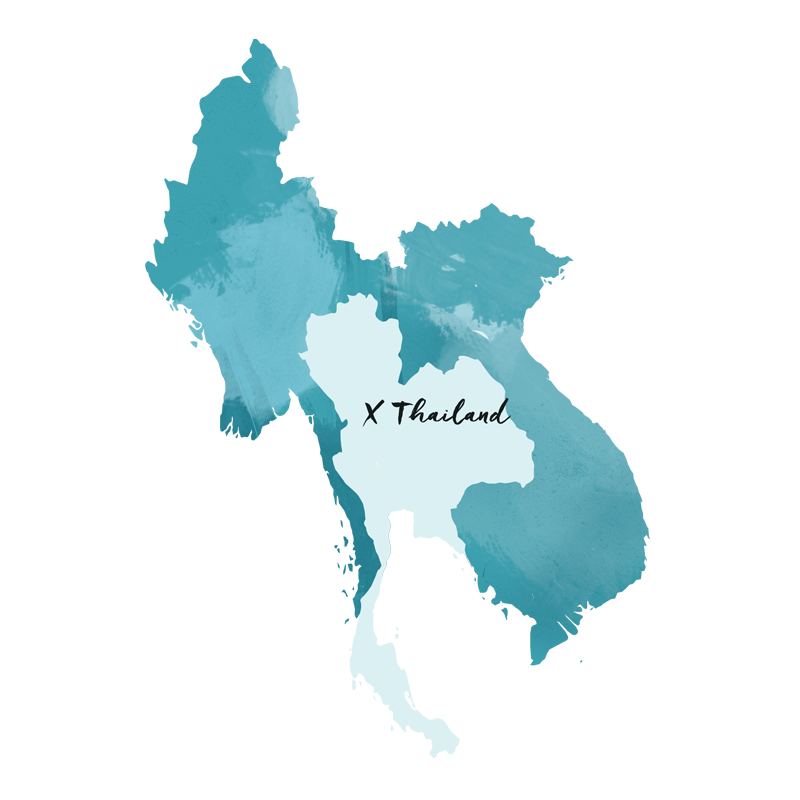 At Travel Beyond, we believe your trip should be designed just for you, not for the masses. Our travel consultants create a custom itinerary for each client, offering recommendations for places and experiences that best fit your style. The itinerary below was planned for a past client, but we’re sharing it for travel inspiration and as an example of what a trip to Thailand might look like. Let us know when we can design a trip just for you!

Welcome to Thailand! Upon arrival in Bangkok, you will be met for your private transfer to the Four Seasons Bangkok. Accommodations will be reserved for three nights, including breakfast daily. Relax and enjoy the remainder of the day at leisure!

Enjoy your morning at leisure to explore Bangkok. Breakfast will be served at the hotel.

This afternoon, you will be met in the hotel lobby by your local private guide for a Liquid Bangkok Excursion, including lunch at a local restaurant.

Discover the original Bangkok riverside neighborhoods which are the foundation of the city’s early development. Chinese, Portuguese, Muslim and European influences blend with Thai communities along Bangkok’s famous Chao Phraya River. Using the waterway as your launch point, you’ll walk in the steps of early Bangkok merchants, exploring the architecture, neighborhood mercantile and commercial identities, as well as significant temples well off the usual beaten track. Several longtail boat starts and stops take you through Thonburi, Thailand’s capital between the Ayutthaya and Bangkok periods, visiting old artisan villages, markets and art communities. 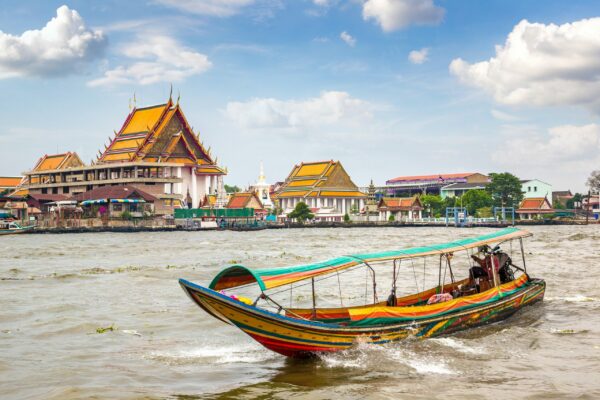 The excursion will also include a visit to Wat Pho, officially named Wat Prachetuphon Vimon Mangkararam. Wat Pho is believed to be founded during the 16th century and later served as the Royal Temple of King Rama I of the Chakri Dynasty. Laid inside the main ordination hall is the sacred, 150ft, reclining Buddha statue, whose feet are beautifully inlaid with mother-of-pearl and carved with holy signs. Wat Pho is, among Thais, also known as “the Nation’s First Public University,” thanks to 1,360 marble inscriptions about medical, historical and liberal sciences placed all around the temple where the people can read and learn anytime. Marble inscriptions about medical sciences, anatomy and orthopedics are the origins of Wat Pho Thai traditional massage principles, which has made Wat Pho a world famous site. Wat Pho was listed in UNESCO’s Memory of the World (MOW) as a documentary heritage for Asia and the Pacific region. 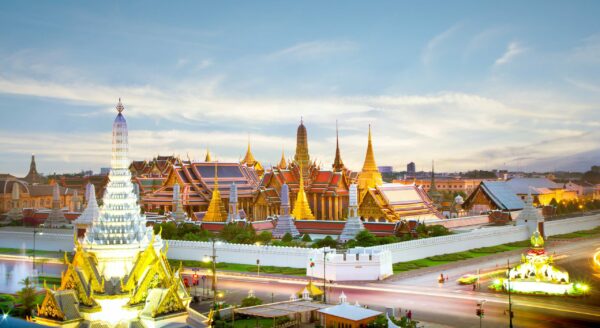 The Grand Palace is the “must see” attraction in Bangkok. It is an architectural wonder of golden stupas, walls and pillars, encrusted in shining and colorful mosaics. Previously the residence of past kings of Thailand, you will see palaces once used for different occasions: the Reception Hall, the Coronation Hall, the Throne Hall, the Royal Guest House and Wat Phra Kaew. The architecture is predominantly Thai, though there are some European influences. The palace served as the official residence of kings of Thailand from the 18th to the mid-20th century. The most famous building within the palace grounds is Wat Phra Kaew, and this is regarded as the most sacred Buddhist temple in Thailand.

Following your excursion, you will be transferred back to the hotel. Enjoy your evening at leisure.

Enjoy your day at leisure to relax by the pool, make use of the Four Season’s Spa or to explore the neighborhood on foot. Breakfast will be served at the hotel.

This evening, you will be met in the hotel lobby by your local private guide for an evening foodie excursion, including dinner. 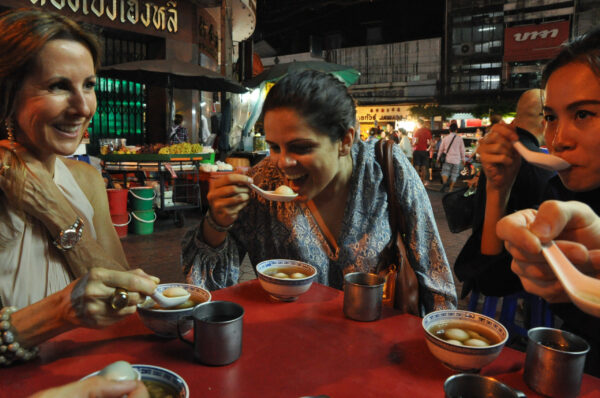 Tonight you’ll hunt down some of the best food Bangkok has to offer. You’ll adventure through narrow alleyways of Bangkok’s historic neighborhoods and discover local haunts while sampling a myriad of street snacks and local dishes. You’ll step into the Chinese legacy of old Bangkok, and sample essential favorites like glutinous rice noodle spicy soups, bamboo shoot noodle wraps, lotus and sesame dumplings in ginger tea, as well as a range of delectables ranging from grilled duck, egg noodles, spicy salads… and that’s just the beginning. Sampling tailored to your tastes and dietary preferences, but we’ll encourage a deep dive! 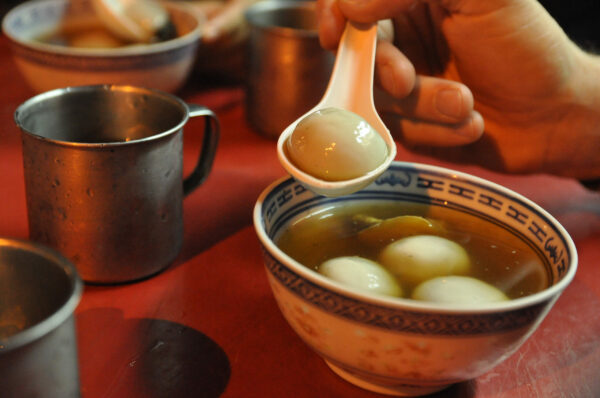 You’ll make spontaneous use of the local Tuk Tuks and ride to the flower market, spice market and if your stomach can handle it, Tha Tien Market. Along the way you’ll be shown the rich Rattanakosin history of Bangkok as you enjoy more local snacks and desserts. The evening ends as you desire – a riverside rooftop bar with a fabulous view of illuminated Wat Arun (Temple of the Dawn) or a more intimate experience in the narrow alleys of the Na Na neighborhood near Chinatown, where there are plenty of small bars and cafes to sit with a drink or two and experience Bangkok’s emerging creative scene (drinks to be settled direct).

Following your excursion, you will be transferred back to the hotel.

Early this morning after breakfast and checkout, you will be met in the hotel lobby by your local private guide and transferred to the Bangkok Airport where you will check in for your flight to Chiang Rai.

Upon arrival, you will be met by your local private guide for some sightseeing en route to the Four Seasons Tented Camp Golden Triangle. 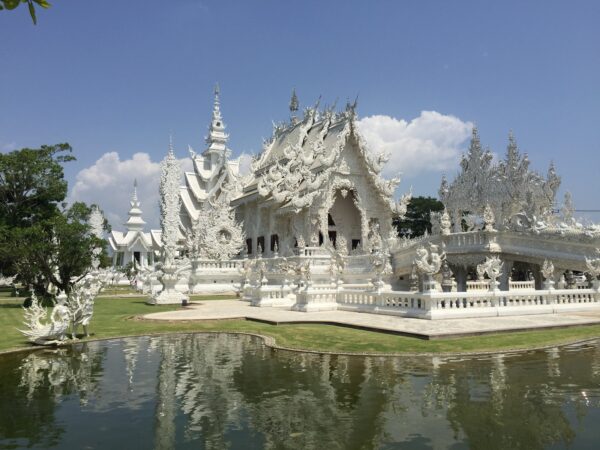 Since it is a morning arrival, we suggest taking advantage of your private transfer and guide and visit some of Chiang Rai town’s most notable attractions, such as the enigmatic White Temple, the eclectic Black House, or the newest colorful addition to Chiang Rai, the Blue Temple.  You can also take a slight detour to explore the incredibly scenic mountain range of Doi Tung. Nestled within the foothills are the Mae Fah Luang botanical gardens which offer some of the best views in the Kingdom (transfer time to Doi Tung & Mae Fah Luang: approx. 1hr). 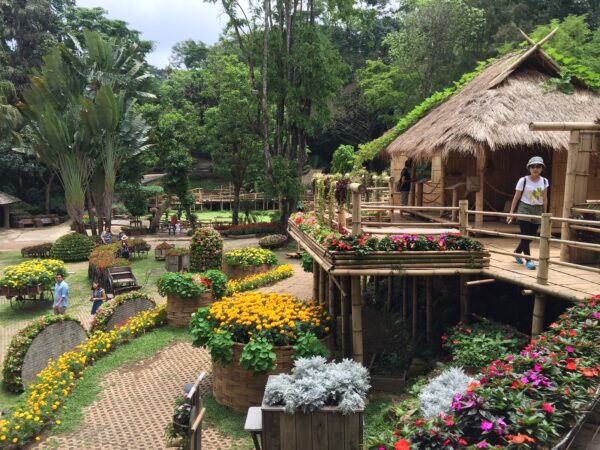 Following a stop for lunch at a delicious northern Thai restaurant, you will continue on to Four Seasons Tented Camp Golden Triangle, your home for the next three nights. The remainder of the day is yours to enjoy at leisure. Dinner will be served at camp.

Please note that your stay includes My Elephant & I Experience, Golden Triangle excursions (includes longtail boat ride along the Mekong River, a local temple, markets, and a viewpoint), the unique Elephant Camp dinner, a 90-minute spa treatment per person (once per stay), all meals and beverages (including house wines and spirits), full access to in-room private refrigerated bar, nightly sundowners at the Burma Bar, nightly wine and cheese tasting at the Wine Cellar, and internet access in tents and public areas.

This morning after breakfast, at a time to be confirmed by camp management, you will be met in the lobby for your included My Elephant & I Experience. Please note that this program does not include riding.

Did you know that elephants chomp through six sets of teeth over their lifetime? Or that they don’t actually love peanuts? Today, you’ll learn more about these gentle giants in the best possible way – by keeping them company in their own natural habitat. After a basic anatomy lesson from the mahout, set off on a walk through the wilderness with the elephants. Watch them splash in the pond, then observe bath-time – a cherished daily ritual for elephants and their mahouts alike. You’ll soon notice that each pachyderm has its own distinct personality – some are mischievous, while others are nurturing. Spending time with these kind, majestic creatures leaves a lasting impression on everyone—yet, each guest’s experience is different. For some, it is an incredible adventure; for others, the interaction is spiritual and transformative; for yet others, it results in unforgettable friendships. We invite you to create your very own elephant experience.

Enjoy the remainder of your day at leisure. Lunch and dinner will be served at camp. 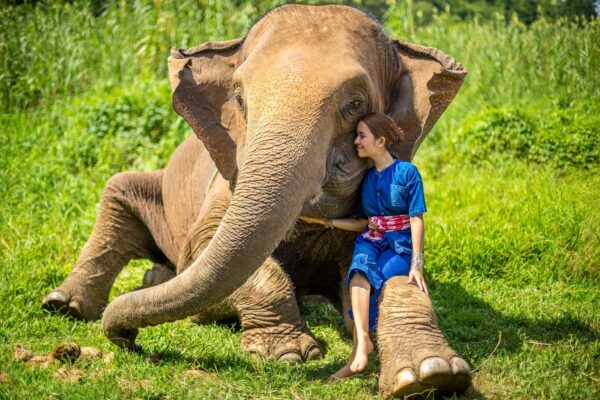 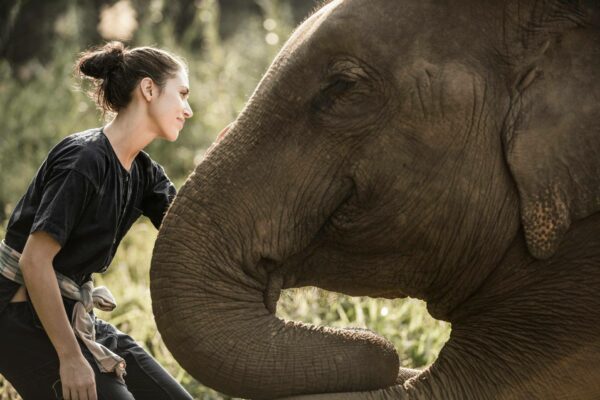 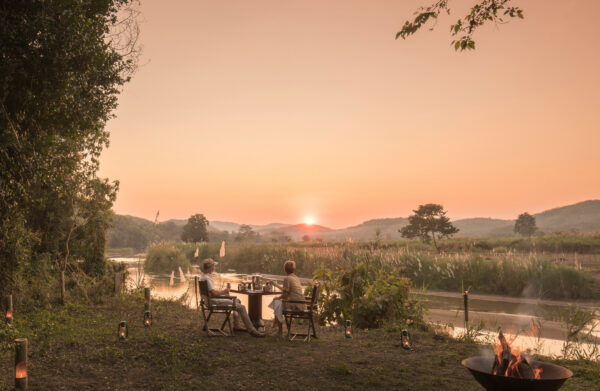 Today, take advantage of the property’s many excursions, which include breakfast with elephants, hiking, a massage lesson, wine & cheese tasting, and a signature cocktail class. You can also lounge by the pool or relax with a spa service.

This evening you can enjoy your Elephant Camp dinner. Savour a candlelit dinner in a gorgeous al fresco setting with live classical Thai music and a menu tailored to your preferences. You can interact with the camp’s elephants before the meal and conclude the evening by releasing paper lanters into the night sky to bring good luck.

This morning after breakfast and checkout, you will be transferred to the Chiang Rai Airport for your flight to Koh Samui, with a layover in Bangkok. Upon arrival in Koh Samui, you will be met by a resort representative and transferred to Four Seasons Resort Koh Samui. Accommodations will be reserved for four nights and the remainder of the day is yours to enjoy at leisure.

Enjoy your days at leisure to explore Koh Samui.

One morning you will set off on a snorkeling trip to Anthong National Marine Park to immerse in Thailand’s incredibly rich marine life.

Another day you might enjoy dinner at your resort’s private dining venue, Once in a Blue Moon. This is a special private dinner celebration can take place along the private cove, main beach, or in a private sala. Regardless of location, you are to be treated to a memorable culinary event filled with the chef’s exquisite creations. The table is set-up elegantly with candles and tikki torches, and the gentle sounds of traditional Thai instruments provide a lovely ambiance. 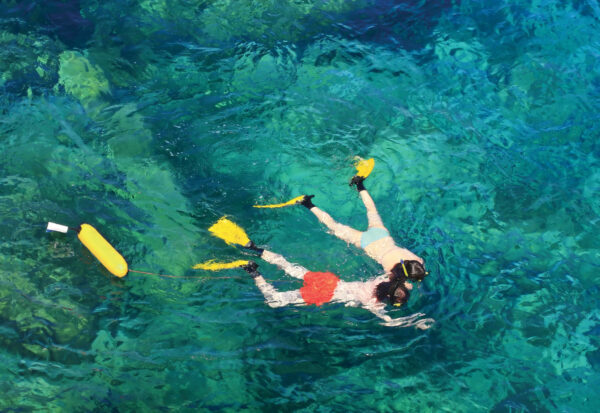 Enjoy breakfast and a morning at leisure. Later in the day, you will be met in the lobby by a resort representative for your private transfer to the Koh Samui Airport where you will check in for your flight to Bangkok.

Upon arrival in Bangkok, you will check in for your international flights home. 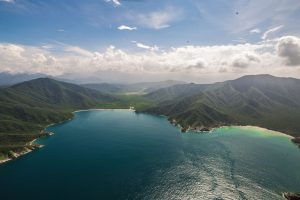 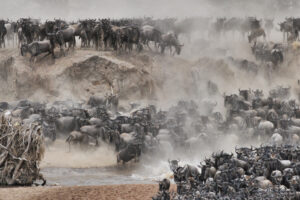 13 Days of Wildlife in East Africa