Zimbabwe provides its visitors with scenic landscapes, remnants of ancient civilizations, abundant and diverse wildlife, some of Africa’s best walking and canoeing safaris, and the most qualified safari guides in the industry.

“One highlight of my Zimbabwe safari was to sit back and enjoy a ‘slow safari.’”— Rose Loggi, Consultant 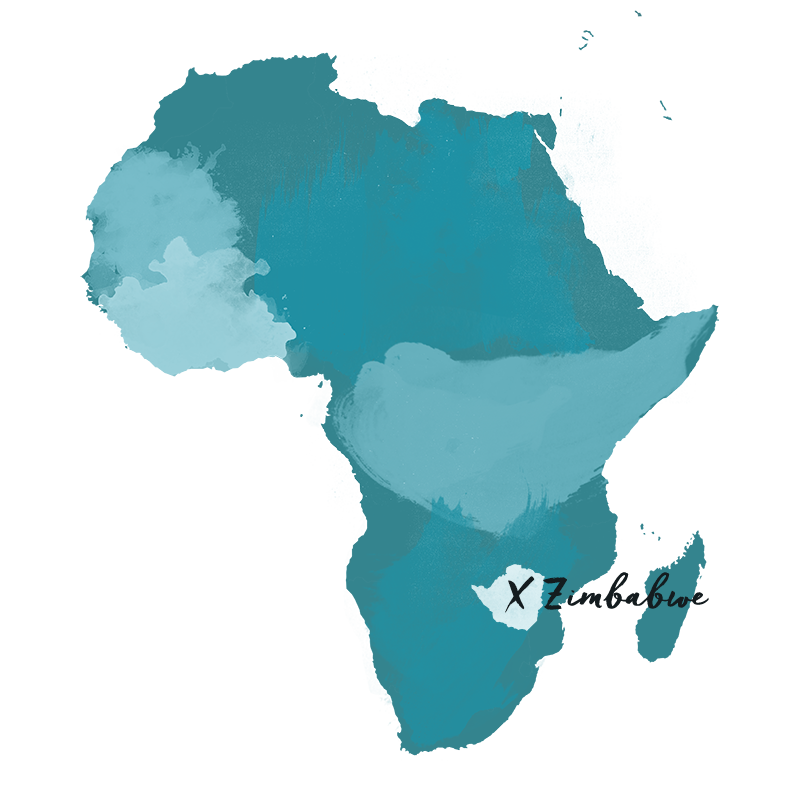 Situated on the eastern edge of the Kalahari Desert, Zimbabwe’s Hwange Natural Park is its premier wildlife area and the dry home to one of the densest concentrations of game in Africa. Its ecological diversity guarantees large numbers of game year-round along with excellent birding. Hwange is best known for its predator sightings: lion, leopard, wild dog, and cheetah, along with smaller African wildcat, serval, honey badger, civet and spotted hyena. Hwange is also known for its dense elephant population.

Declared a UNESCO World Heritage Site for its intense natural beauty and abundant wildlife, Mana Pools is another spectacular park. After plunging over Victoria Falls and filling Lake Kariba, the Zambezi River opens up, becoming a fertile floodplain with four main pools and several smaller pools. Set in the heart of the lush Zambezi Valley, the area boasts one of the highest concentrations of elephants and buffalo in Africa during the dry season.

It is not uncommon for a trip to Victoria Falls to be on the top of a visitor’s bucket list, especially if its their first time to Africa. In Zimbabwe, guests are able to explore the majestic Falls on a footbridge close enough to be drenched by the warm mist or from an aerial viewpoint on a helicopter tour. The breathtaking waterfall, considered the largest sheet of falling water in the world, is certainly worth a visit. 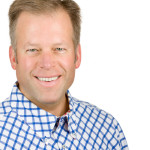 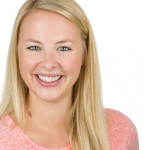 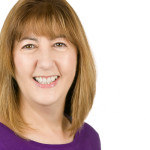 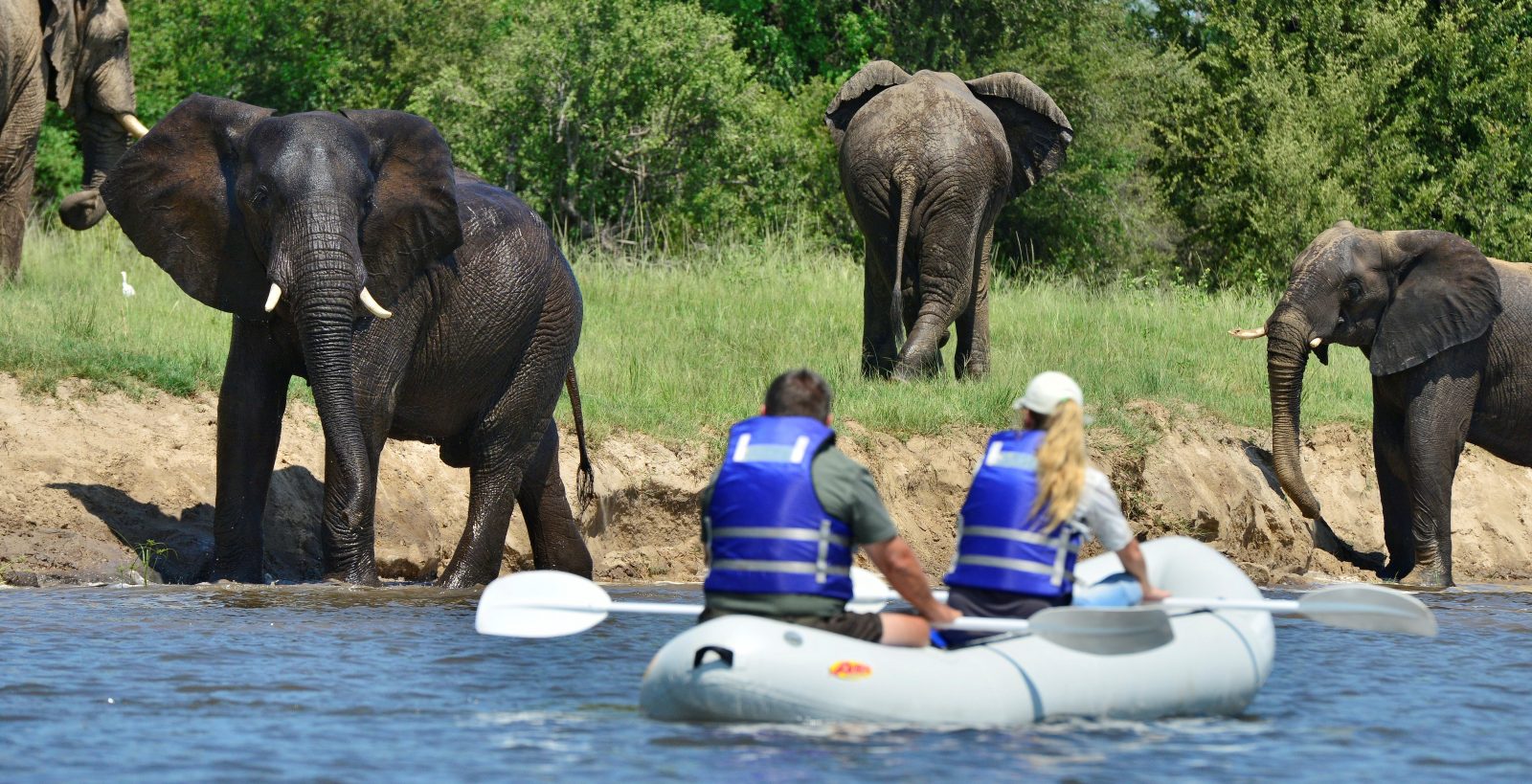 Welcome to Zimbabwe and an exciting journey that will bring you to some of the country's most iconic national parks and reserves. The opportunity to see the magnificent Victoria Falls - one of the seven natural wonders of the world - is certain to be a highlight, but rest assured you will be delighted by all of the sights along the way. You will be enthralled as you discover the incredible diversity of wildlife, culture and landscape this beautiful country has to offer. 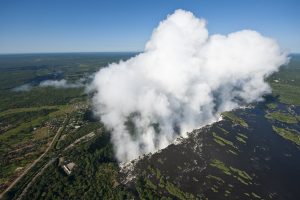 An In-Depth Look at Victoria Falls

Flowing between Zambia and Zimbabwe, the Zambezi River’s Victoria Falls is one of the Seven Natural Wonders of the World. While neither the tallest or widest waterfall, Victoria Falls has a height and width that creates the largest sheet of falling water in the world. This waterfall is stunning and can be visited from both Read more… 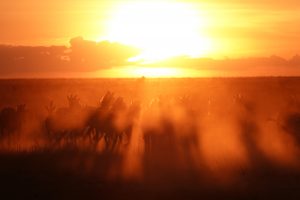 Admittedly, I’m a bit of a caveman when it comes to technology. I have a hard time keeping up with the latest and greatest, and feel some degree of FOMO in not having the most recent version. It seems like every few weeks we get inundated with the newest smartphone, car technology, computer, TV, etc. Read more…